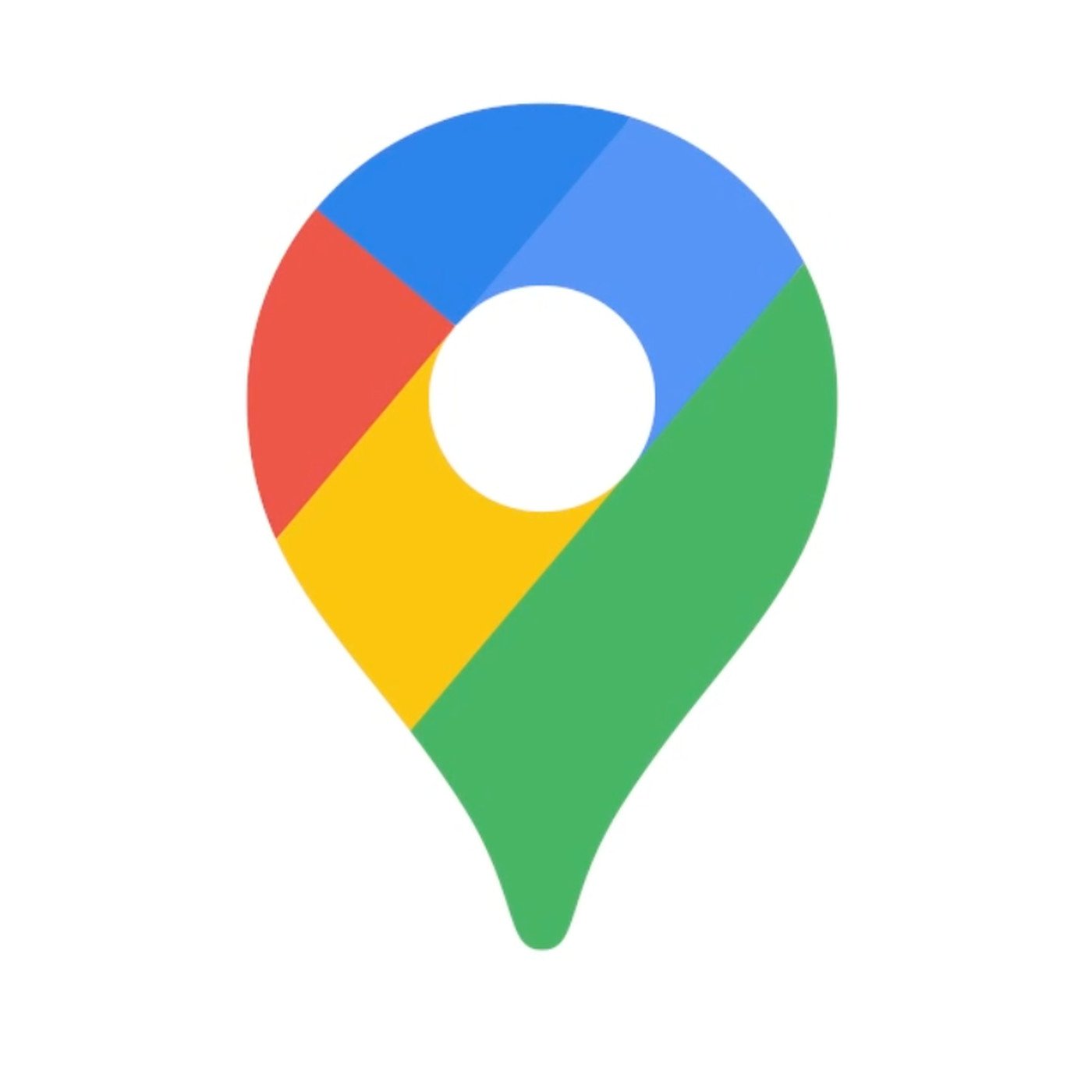 How to Understand Domestic Sesame?

Turkey sesame is one of the hot and cold differences in precious raw sesame plants grown in each region regardless, is one of the known oilseed processing with different from each other. Therefore, since it has many benefits for human health in every way, it is also common to use both raw sesame and processed in many ways.

Sesame, the growth in Mugla in Turkey is one of the most loving oilseeds. Most lovers of these plants grow in warmer regions, Aegean, Mediterranean, Southeast Anatolia as often grown in different regions from each other in Turkey. How to understand the native sesame grown in many cities is also very curious.

The most of Gokova in Turkey, mostly of sesame plant that grows in Mugla While there is interest in this area comes against domestic hot sesame in here. World famous of which is grown in Turkey sesame native, it has a much darker color than normal sesame seeds in this region. And even most of the time, these sesame seeds in Gökova are used for importing and are sent to many countries with thirst-oriented food culture, especially to far east countries such as Japan, as long as they are requested, before entering the domestic market. 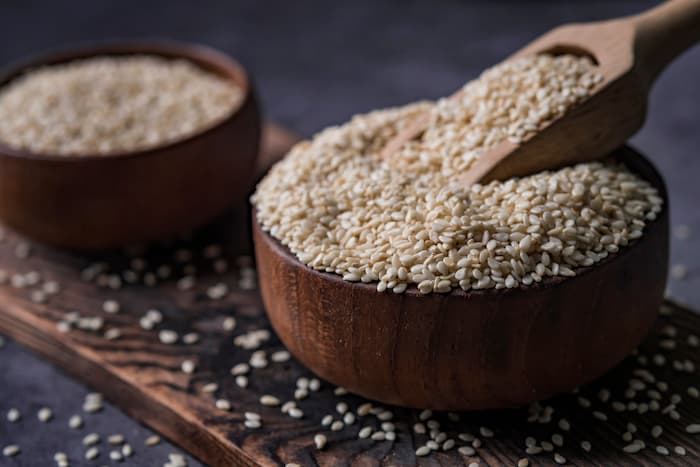 Which Color is the Raw Natural Domestic Sesame Color?

Sesame seeds are grown in many regions of Gokova in Turkey, though, it is among them. Therefore, the local sesame known as brown, brown sesame and golden sesame is spread in the domestic market as shelled. There is also golden sesame in the Antalya Manavgat region. In this way, it is possible to understand whether there is native sesame seeds in a much more practical way.

You can look at the color of the outer shell to notice the native sesame seeds. If dark colored outer shell, which is directly sesame sesame domestic and world-renowned, is the country's many indigenous sesame seeds also requested from Turkey. Seeds that are imported or grown with GMO are not in dark color like local sesame, but in lighter and different tones, even in different sizes.

In Turkey, domestic sesame grown in Gokova hand, it is possible to say much more quality and Ranks of the indispensable flavor. Because sesame cultivation here is completely natural compared to other countries. White sesame is much better than other types of sesame in terms of taste, although it is sesame imported from other countries. At the point of domestic sesame consumption, it is widely consumed both in meals and by producing sesame oil.

In addition, the color in local sesame is completely natural and it is possible to say that it takes its dark form without any additives to the sesame, which is its own color, without going through any roasting process.

How to Roast Domestic Sesame?

There are some delicate rules we need to be aware of in order for local sesame seeds to go through the roasting stage properly. Depending on what purpose you are roasting, after roasting is done correctly with machines, raw sesame oil is also extracted at the right temperature using cold press machines.

Sesame roasted with small and large scale sesame roasting machines are separated from their shells and prepared to be used directly in the tahini halva. While sesame is raw sesame in essence, it is roasted after roasting and then the sesame is pressed and crushed directly with the help of machines and takes the form of oily tahini.

How to Extract Domestic Sesame Oil?

When roasted sesame seeds are crushed with cold press oil machines, it is possible to produce sesame oil or tahini in the best forms. These foods rich in vitamins and minerals can be used fresh in the tahini-molasses duo together with the molasses you will mix in sesame seeds, or you can use tahini in many dishes.

Although the price of sesame varies according to its own characteristics, it is possible to reach sesame forms that are roasted at the best prices or converted into sesame oil form. If you make use of local sesame seeds, you can make the tahini turn into a much lighter and softer form.

In this way, it is possible to create the texture of tahini in an open and soft way by obtaining shelled sesame seeds instead of tahini sold in the markets. Although the tahini available in the market is smooth, it will always be much more beneficial to choose roasted sesame seeds to have a nutritious structure so that they have a rich flavor.

When local sesame is preferred here, it becomes much more possible to benefit from its flavor in a much more efficient and delicious way. At the same time, it is possible to obtain a much more deliciously smooth, original taste with tahini from the sesame seeds you get in their natural form with the sesame roasting machine. It is possible to obtain sesame oil or tahini with the roasting and crushing of sesame and use the oil for different purposes both in meals and in terms of health. 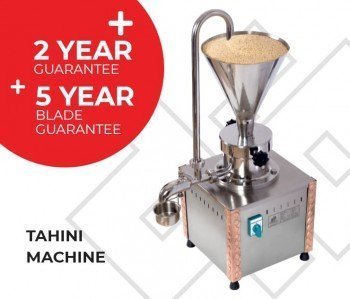 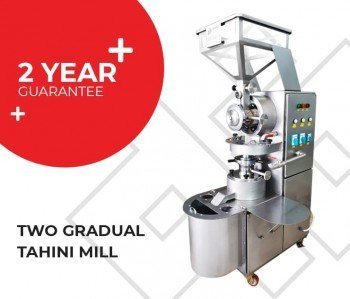 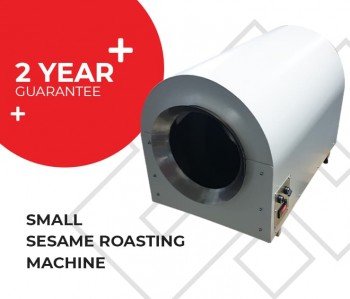